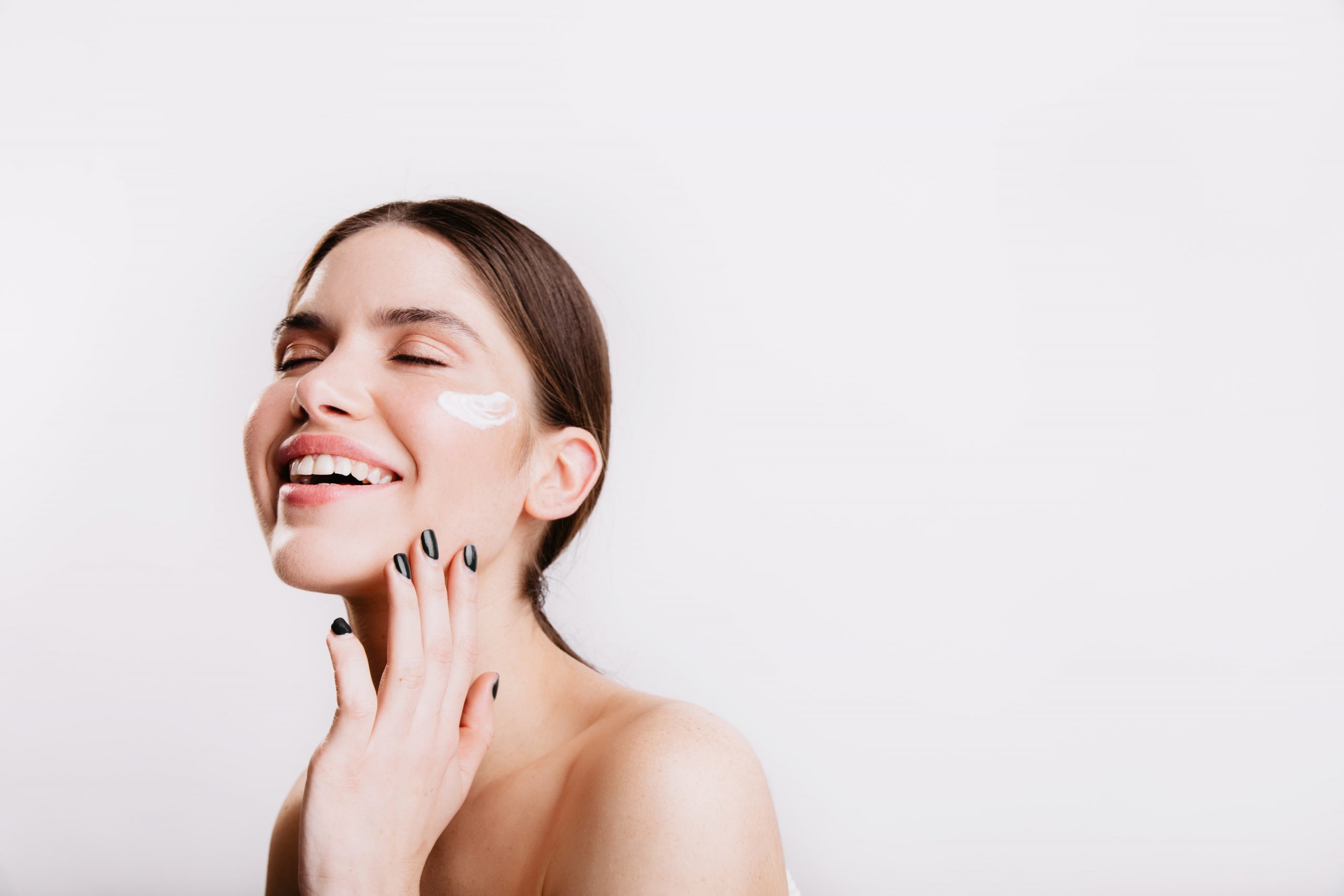 Environmental ‘stressors’ is a collective term that refers to components of the environment—UV rays and pollution—which are known to disrupt and deteriorate our skin health. Daily exposure to such stressors not only accelerates prominent signs of ageing but also makes the skin dull, dry, and rough. Most of us stay in areas with drastically poor air quality, and directly or indirectly this has a cumulative effect on the way our skin looks. All forms of pollution cause free radical damage to the skin and if left unchecked, this breaks down everything the skin requires to maintain its health. Pollution also disrupts the skin’s microbiome, the physical barrier that prevents external pollutants from penetrating. This exacerbates the overall effects of pollution leading to a host of skin concerns. To combat this effect, antioxidants for skin are ideal, as they effectively fight free radicals to reverse the damage caused by pollution. Let’s look at five such antioxidants for skin:

Niacinamide, also known as nicotinamide or vitamin B3, is an essential nutrient and antioxidant for skin. This multifaceted ingredient, when applied topically, protects your skin’s barrier function and effectively combats the effects of environmental aggressors such as wrinkles, uneven skin tone, and dullness. Most importantly, niacinamide protects the skin’s immune system, repairs and protects DNA, strengthens the skin’s outermost layer, and reduces inflammation, thereby enhancing the skin’s natural protection. It can be applied alongside other skincare ingredients making it convenient and easy to use. It works as much as a preventive measure to minimise the oxidative and inflammatory downstream effects of pollution, as it does to relieve current concerns you may have as an effect of pollution and other environmental stressors.

The term “polyphenol” refers to a unique group of plant-based compounds typically found in astringent foods. These plant polyphenols possess anti-inflammatory, immunomodulatory, antioxidant, and DNA repairing properties, that help minimise and prevent a variety of skin disorders caused due to excessive pollution exposure. The ability of antioxidants for skin, as in the case of polyphenols, to neutralize free radicals ensures minimal damage to the skin’s protective barrier, which in turns, guards against stressors such as pollution.

Vitamin C, also known as L-ascorbic acid or just ascorbic acid, plays a vital role in the health of our skin. It is a powerhouse antioxidant that uses electrons to fight free radicals. Additionally, it also blocks the enzymes responsible for melanin (pigmentation), brightens the skin, and prevents dark spots. Vitamin C is a water soluble nutrient that works both inside and outside the cell walls as antioxidant defense, protecting lipid membranes, and proteins from oxidative damage. As such, it is a popular ingredient commonly found in skincare products.

Environmental pollutants can decrease the level of antioxidants in our skin. This leads to free-radical damage that may compound the effects of these pollutants on our skin. A predominant antioxidant for skin that can combat this is vitamin E. An oil soluble antioxidant, vitamin E contains tocopheryl acetate and tocopherols that have moisturising properties. Besides its moisturising and healing properties owing to its anti-inflammatory characteristic, it also helps in various kinds of cellular restoration from damage that may have already occurred due to exposure to pollution.

Ferulic acid, also known as hydroxycinnamic acid, is another powerful antioxidant for skin. It helps protect the skin from environmental pollution and stressors rather than repair damage that has already been done. It helps prevent and minimise prominent signs of ageing, uneven skin tone, dark spots, and when used in conjunction with vitamins E and C, it has the ability to potentiate their effects and make them stable.