Five Questions To Ask Before Getting A Nose Job 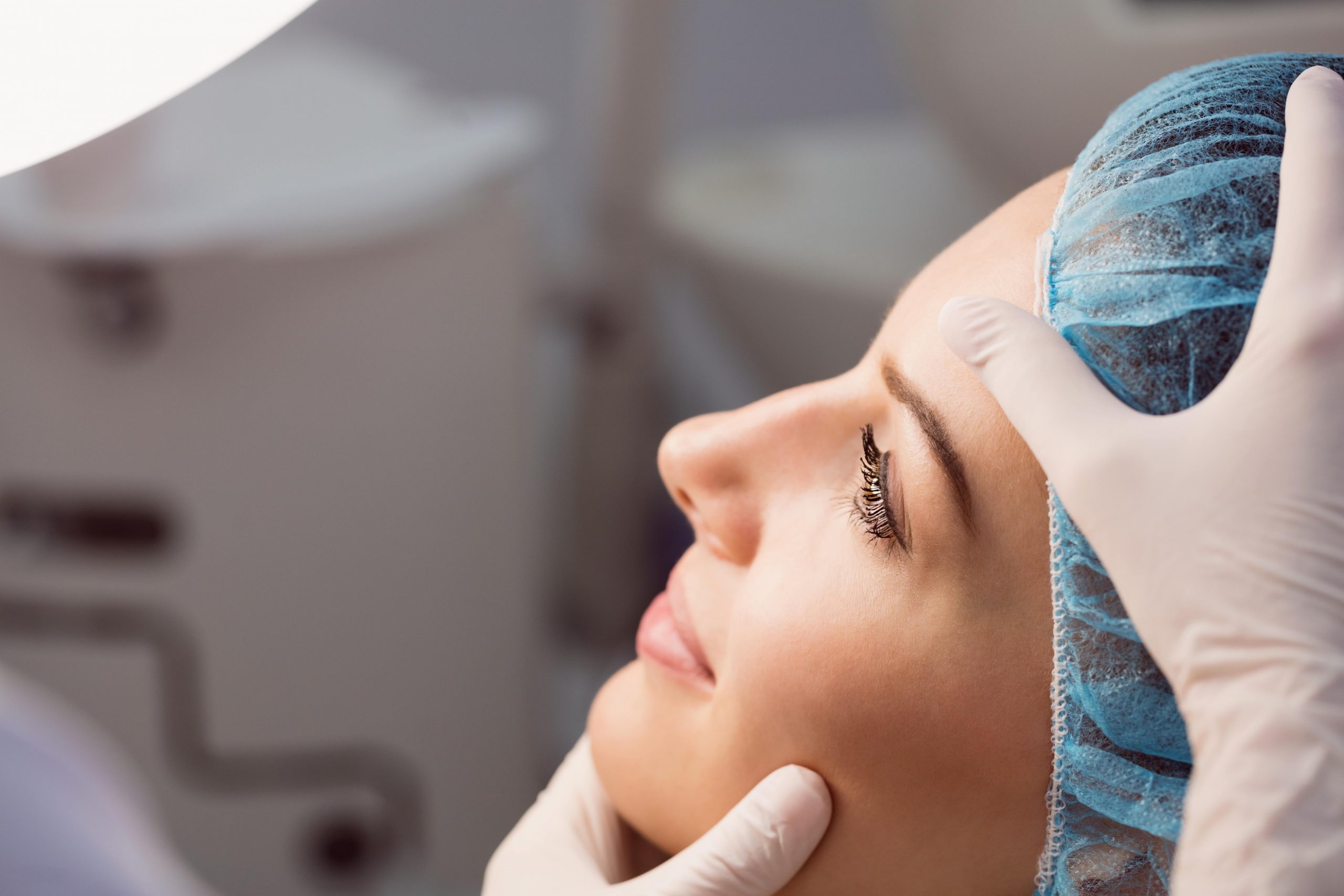 Scientifically known as rhinoplasty, a nose job is a surgical procedure designed to reshape the nose. There is a lot of misinformation surrounding cosmetic procedures, so the first step is to have a thorough understanding on the kind of cosmetic procedure you want to opt for and the important questions that need to be asked before undergoing it. A nose job is performed for multiple reasons—ranging from correcting a structural deformity, such as a bump or hook, and improving appearance by making subtle changes to nose size and shape to correcting a functional problem like difficulty in breathing due to a deviated septum. A nose job is one of the most popular cosmetic procedures globally. By providing balance and proportion to your face, a nose job mitigates any aesthetic or corrective concerns you may have. The ability to accurately manipulate and restructure the nose to achieve an aesthetically pleasing result, while maintaining or improving functional breathing issues, requires a skill set and expertise that takes many years for a surgeon to acquire. We believe that doing your research and choosing the correct plastic surgeon and clinic is imperative when considering a nose job. Additionally, asking the right questions, as mentioned below, to your surgeon before your appointment will only maximise the results of a nose job  and make the whole process reassuring and relaxed.

Question 1: Who is an ideal candidate for a nose job?

A nose job alters the shape of your nose externally for cosmetics and internally for breathing, depending on your concern. Persons experiencing one or more of the following is considered to be an ideal candidate for a nose job:

Question 2: What are the different types of nose jobs?

Question 3: What steps should be taken before the procedure?

Similar to any other cosmetic procedures, some key points should be followed and kept in mind before going in for a nose job. A prior preparation is helpful for both a smooth surgery as well as recovery. To help reduce swelling, bleeding, and bruising, a strict regimen of applying arnica (a homeopathic herb that can help decrease bruising and pain) pre-operatively, as well as avoiding caffeine, alcohol, and smoking one month prior to surgery, is recommended. In addition, blood thinning drugs such as omega 3s and aspirin should also be avoided.

Question 4: How long will the recovery take?

In terms of recovery, it largely depends on the type of nose job, but for both open and closed procedures, downtime is typically a one- to two-week period. For closed procedures, most patients have a rapid recovery within five to six days. For major surgeries, there may be some swelling and discomfort for one to two weeks. Once the cast or splint is removed, the gradual healing process begins which takes up-to one month or more.

Question 5: How should I care for my nose after the procedure?

Following the correct aftercare procedure reduces the risk of post surgery infection and also allows the operated area to heal quickly. Post-operative swelling and pain is a normal occurrence.  Gently ice the bridge of the nose and around the eyes immediately after surgery—this aids in minimizing swelling and pain. It is recommended to avoid contact sports for six weeks until your nose has regained its normal strength. It is also recommended to avoid flying for at least two weeks post surgery as it increases swelling and other issues. It is best to not rest glasses on the bridge of the nose until the soreness and swelling subside. Dr Samer Bassilios Habre will be in Dubai from December 5th to the 12th and will be available for appointments at Biolite. Call 043466641 to book your slot now!IMAGE COURTESY:  Wavebreakmedia_micro for Freepik.com